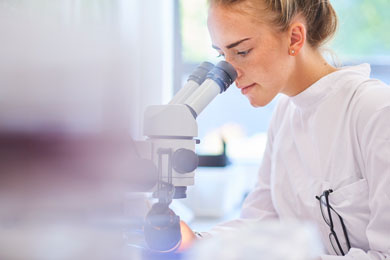 Published research on Fucoidan increased three fold between 2000 and 2010. These algal derived marine carbohydrate polymers present numerous valuable health benefits. The recent data on toxicology and uptake of Fucoidan is detailed together with a discussion on the comparative activities of fractions of Fucoidan from different sources.

Some scientists have reported the systematic isolation of Fucoidan from a number of different seaweeds. Fucoidan was recognized as having a role in the biology of the seaweed, and examined for its activity in a number of biological systems. Current research interest in Fucoidan is global. Research occurs in Australia, Japan, Korea, Russia and China in addition to Europe and the Americas.

The following links will guide you to scientific databases where you will find numerous articles and studies on the health benefits of Fucoidan, as well as other information related to Fucoidan.

PubMed is a free search engine accessing primarily the MEDLINE database of references and abstracts on life sciences and biomedical topics. The United States National Library of Medicine (NLM) at the National Institutes of Health maintains the database. Regarding Fucoidan around 1,200 articles are listed in PubMed. Please type the word that relates to your health concern along with the word “fucoidan” in the search box.

US National Library of Medicine National Institutes of Health

ScienceDirect is a website operated by the Anglo-Dutch publisher Elsevier. It is a platform for access to nearly 2,500 academic journals. Scientific and scholarly journal abstracts are freely available. Around 2,200 articles relating to Fucoidan are listed in ScienceDirect. Please type the word that relates to your health concern along with the word “fucoidan” in the search box.