The Science of Fucoidan
More than 1,400 Scientific Journals with Amazing Discoveries

Fucoidan is a sulfated polysaccharide (MW: average 200,000 daltons), fucose-rich polymer found mainly in various species of brown seaweeds such as Mozuku, Wakame, Kombu and Hijiki (variant forms of Fucoidan have also been found in animal species, including the sea cucumber). They were identified in the first half of the last century by Professor Johann Harald Kylin of Uppsala University in Sweden in 1913.

Since the time the first study on the remarkable efficacy of Fucoidan was presented in Japan in 1996, much attention has been focused on Fucoidan by many scientists, physicians and health food industries.

There are more than 1,400 of articles and scientific journals that have explored the efficacy of Fucoidan. These documents have been published in the world’s most recognized science magazines and databases such as PubMed, which is the United States National Library of Medicine and others. 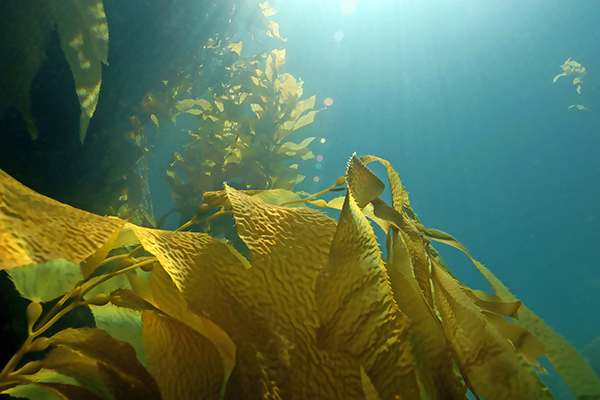 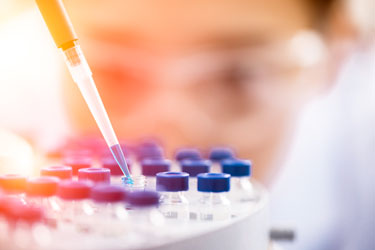 How to select the safe Fucoidan?
Learn More 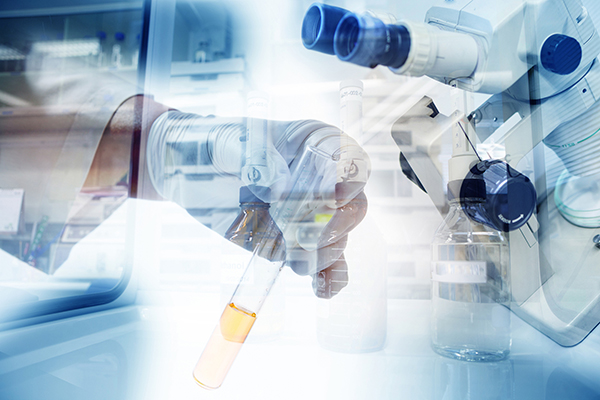 The Science of Fucoidan
Learn More